Interested in Asia?
You have always wanted to do business in a key region of the Asian continent. In our role of intermediation, our structure accompanies you and puts you in touch with the key partners of your sector of activity.
Contact@nogaeasia.com

A monitoring team that delivers real-time information on the evolution of Korean markets.

Also, the configuration of our service departments corresponds to any type of activity area and to strategic, technical or operational solicitation to be implemented.
Finally, the division of the group into subsidiaries of specific expertise favours operational units of specific specializations and highly qualified.

Our expertise in B2B enables us to build key partnership and know-how and be insightful on the local market from wholesale, art and industrial fields. Consult our expert Nogae Trading and plan your next move to enter the Korean market. 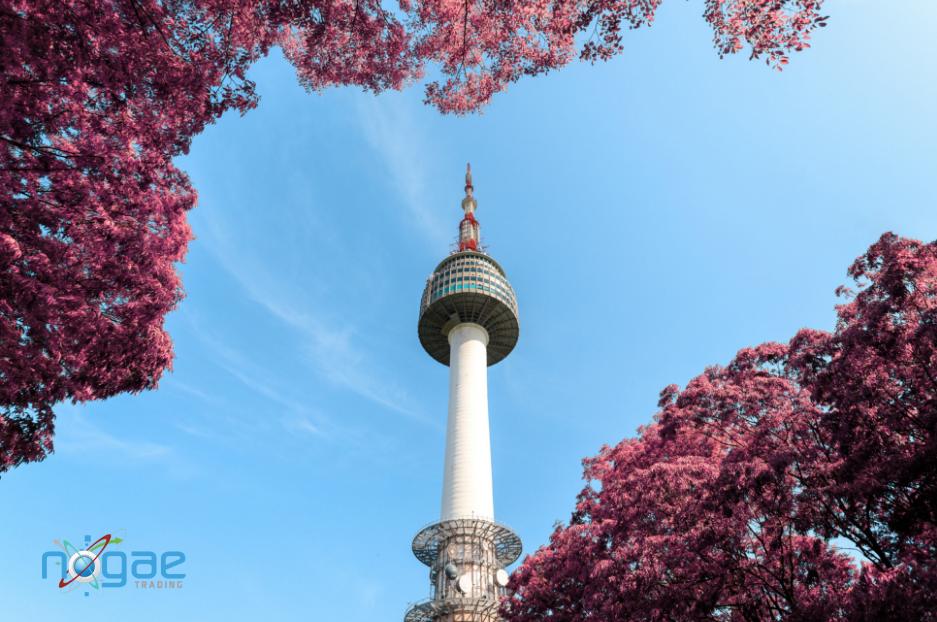 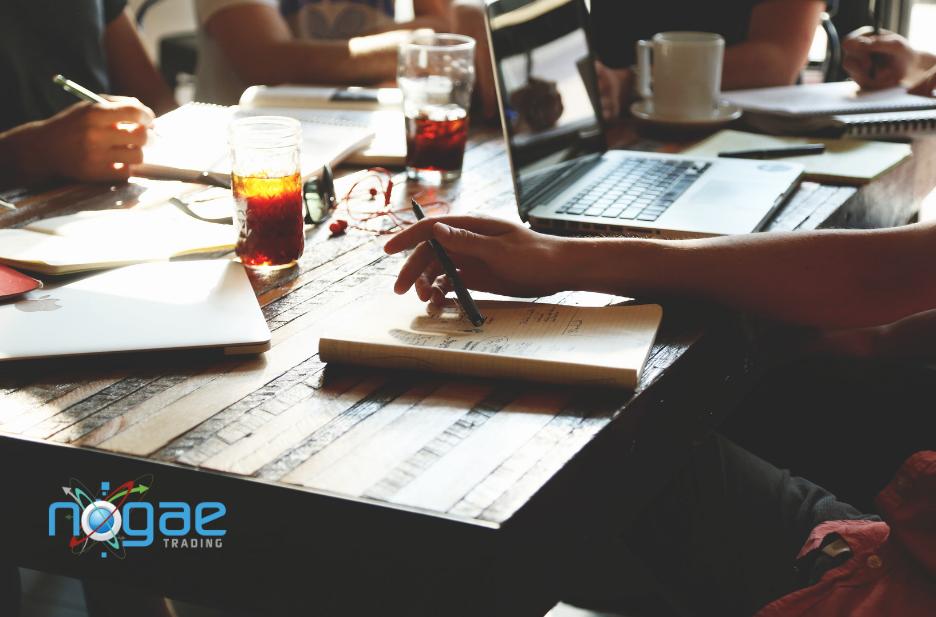 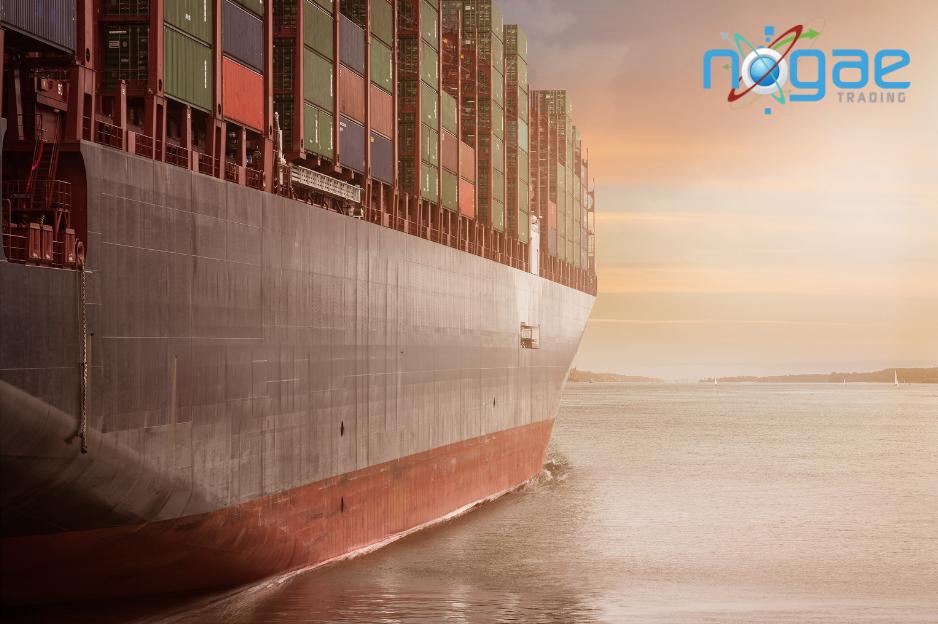 A FTA or Free Trade Agreement is a policy aimed at promoting the development of international trade by eliminating tariffs, quotas and national regulations which may restrict the import or export of goods and services (source). It applies only to products manufactured and exported to the countries involved in the agreement. Please note that the goods must travel directly to its destination WITHOUT transit in order to enjoy benefits of the FTA.

Which countries are involved ?

As a complement of the countries cited above, here is the list of those countries involved in the EU-Korea FTA and EFTA-Korea FTA. In the EU-Korea FTA: The European Union is comprised of 27 countries: Austria, Belgium, Bulgaria, the Czech Republic, Croatia (from July 1, 2013), Cyprus, Denmark, Estonia, France, Finland, Germany, Greece, Hungary, Ireland, Italy, Latvia, Lithuania, Luxembourg, Malta, the Netherlands, Poland, Portugal, Romania, Slovakia, Slovenia, Spain, Sweden and the United Kingdom. Click here for a complete map of the countries of the European-Union. In the EFTA (European Free Trade Association): The EFTA is composed of Switzerland, Norway, Iceland and Liechtenstein.

With whom has South Korea signed an FTA ?

Map of the current FTAs signed with South Korea in 2018

Any cookies that may not be particularly necessary for the website to function and is used specifically to collect user personal data via analytics, ads, other embedded contents are termed as non-necessary cookies. It is mandatory to procure user consent prior to running these cookies on your website.